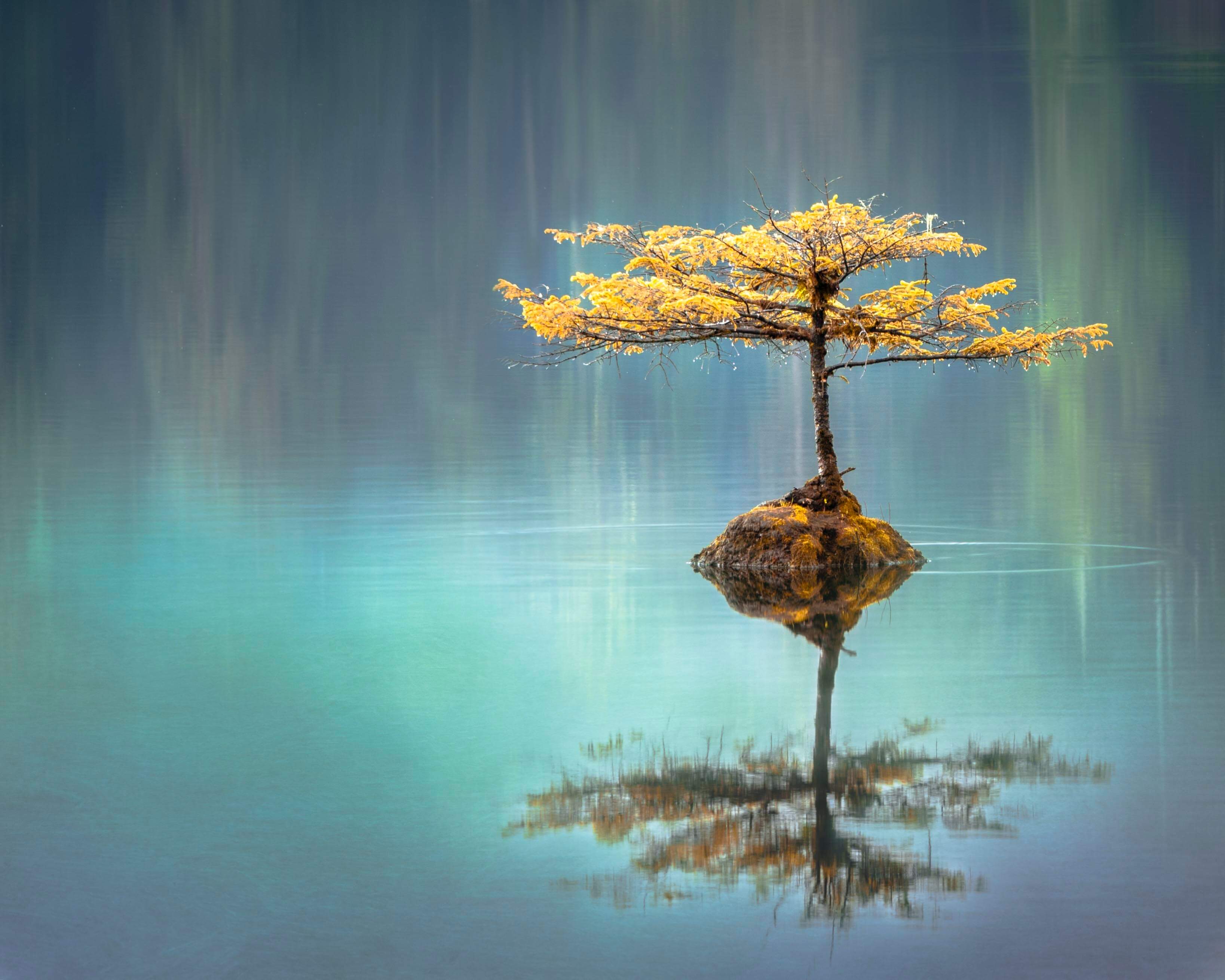 This post is a reflection of the last 10 years of my life. At the beginning of this decade, I was 15 years old. I am now writing this at 25 years old.

This quote is powerful to me. When I look back over the last ten years. I don't feel like I've changed much from one year to the next, but all the small changes and improvements compounded over ten years brought me to my current self today. I am now a vastly different person than my younger, still teenage self, I am now considered a grownup adult. I guess you can call this the normal flow of life, which is something I am still reflecting on.

I certainly do no have it all figured out.

Let's look back for this post. I am reflecting on some accomplishments and events during the past 10 years.

I started a four year long apprenticeship as a Software Engineer in the year 2010. The apprenticeship consisted of two days of school and three days of work. Learning how to write computer programs is one of my personal favorite accomplishments in this decade. I have now been programming for over 10 years, and I still consider it one of my favorite things to do. Programming also became a hobby for me. It is a blessing to be able to work on something I enjoy doing every day. In 2013, I finished and graduated from my apprenticeship, I then started working full time as a Software Engineer.

The next chapter soon came with going into the military service, which is mandatory in Switzerland. To me, the military felt like a prison, I did not like it at all, I usually love having a routine, but the amount of useless tasks and getting told what to do did not fit well with me. I was recruited into the IT department, but to my disappointment, we did no engineering at all, we just put together parts and counted them after each use. I was promoted to do another type of training track after the basic training track has finished. On this track, we had more freedom than before. We had many strenuous group exercises that went over several days, for instance, 50km walks, walks by only using paper map navigation when dropped off at unknown locations. 70km bike rides over multiple elevations. Those exercises where very demanding, especially while we were deprived of sleep. Suffering with your team colleagues was a very bonding experience I am grateful to have had. When it came back to doing the daily activities in the military like obsessively cleaning, and the forced respect of higher-ups was not my thing, after four months, I quit and never went back.

After being freed up from the military service, I went back to working full time as a Software engineer.

Over the summers of the decade, I went on several holidays with my friends and had a great time partying heavily. I went to many known party locations like Llort de mar, Ibiza, Cyprus, Amsterdam and Las Vegas. All those trips have some wonderful memories attached to them.

In 2017, I made the decision to start a study to get a higher education degree in Computer Science. I signed up for a study schedule that is entirely outside of the regular working hours. This way, I could still keep my job and go to school at night. The classes were three nights a week for four hours. I also had a 45-minute commute. This added around 15 hours on top of my full-time workweek. I studied every weekend during the duration of my term. In 2019 after three years of study, I wrote and presented my final project that led to me graduating with a degree in Computer Science. My social life was very limited during those three years. Still, looking back, I consider it a meaningful accomplishment that I could finish my degree with so much stuff that was on my mind.

During the commute to school, I listened to a lot of podcasts about computer science and entrepreneurship. I got into entrepreneurship and inspired to build software products that customers can buy online. In 2018, I incorporated my own company to be able to have business relationships over the internet without making myself and my personal assets liable. I started and finished two projects while still working full time and studying at night. The first project did not work out because my financial planning was very wrong. The second one had more promise, I found a couple of customers, but the amount of work and marketing required for the project to take off was too much for me to consider to continue working on it. I have learned an enormous amount by just doing a real project in contrast to just reading books about it. Even from the mistakes I've made i learned a lot. I am very proud that I managed to handle so many different things during this time while I was at school and working full time. I did learn what it really means to work hard, 80+ hours a week, including weekends.

One consistent thing during this decade was me going to the gym and exercising to keep my body and my mind in good shape. I started going to the gym regularly around 2012. My personal accomplishment is that for the last eight years, I always managed to keep a routine, only taking short breaks when I am sick or on vacation. To me, working out has become a privilege, and it makes me feel so good physically and especially mentally. I consider it a necessity to be able to perform better in all aspects of life.

One new skill I've learned over the past two years is meditation. There are many forms of meditation. I mainly do mindfulness meditation. Learning to sit with my own thoughts brought me closer to my irrational emotions and noticing my own faulty behaviors and trying to act differently to improve myself and how other people perceive me when interacting with myself. I have now been consistently meditating for over a year, just 10 minutes a day, sometimes twice a day.

A profound experience I made in this decade was traveling to another country by myself. I spent four months traveling alone in 2019 and seen and experienced many different people with each their own diverse perspectives of the world.

This decade would not be what is without the people that I shared it with. Some of my friendships grew even stronger, some of them went weaker. I made new friends while traveling to different countries around the world. I am grateful for my close group of friends that I know I can count on anytime. Regarding romantic relationships, I did have some delightful experiences, but this decade did not lead me into any meaningful relationship. Maybe I was not ready for it, or maybe I was not at the right place a the right time. I will never know and that's ok.

Two notable events during this decade were the two occasions were I've moved into another place. At the start of the decade in 2011, my father bought a house in a different city than the one where I grew up and most of my friends lived. I was a bit sad to leave, but with time I got used to living further away from my friends. Looking back, I can even see some positives in moving farther away from my friends that I was seeing almost every day. I had to find other things to do in my free time, lucky I enjoyed learning programming and spent most weekdays evenings doing that. On the weekends, I mostly met up with my friends. I will always be grateful for my parents for taking care of me and having my best interest at heart. I very recently moved out from home into my own place, i consider this my final accomplishment of this decade. I now live in my own apartment in Zurich, close to the area where most of my friends live.

I am not sure what is going to happen during the next decade, and I am not even trying to predict anything. What I know for sure is that the changes, events, and accomplishments over the next ten years will be meaningful as well.